2 items gefunden
Make sure that new screen has same size and resolution as your original screen! 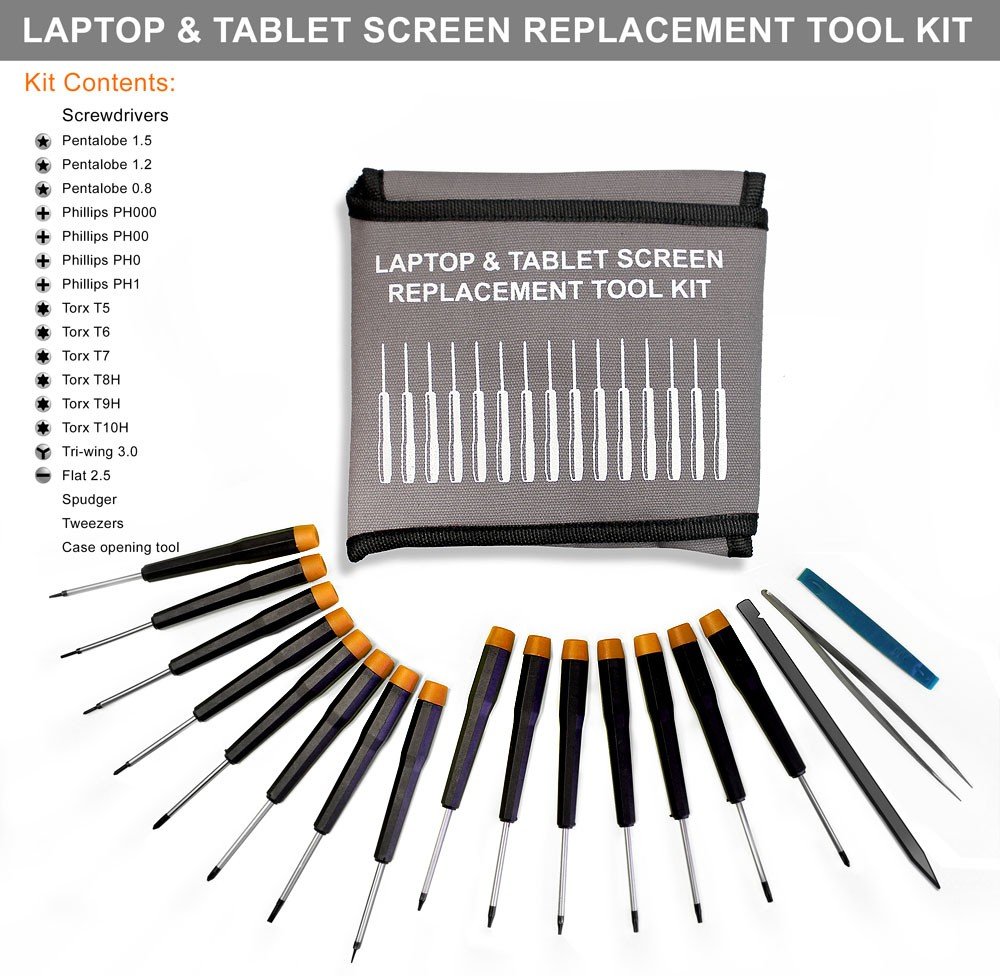 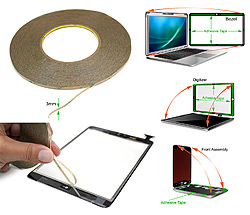 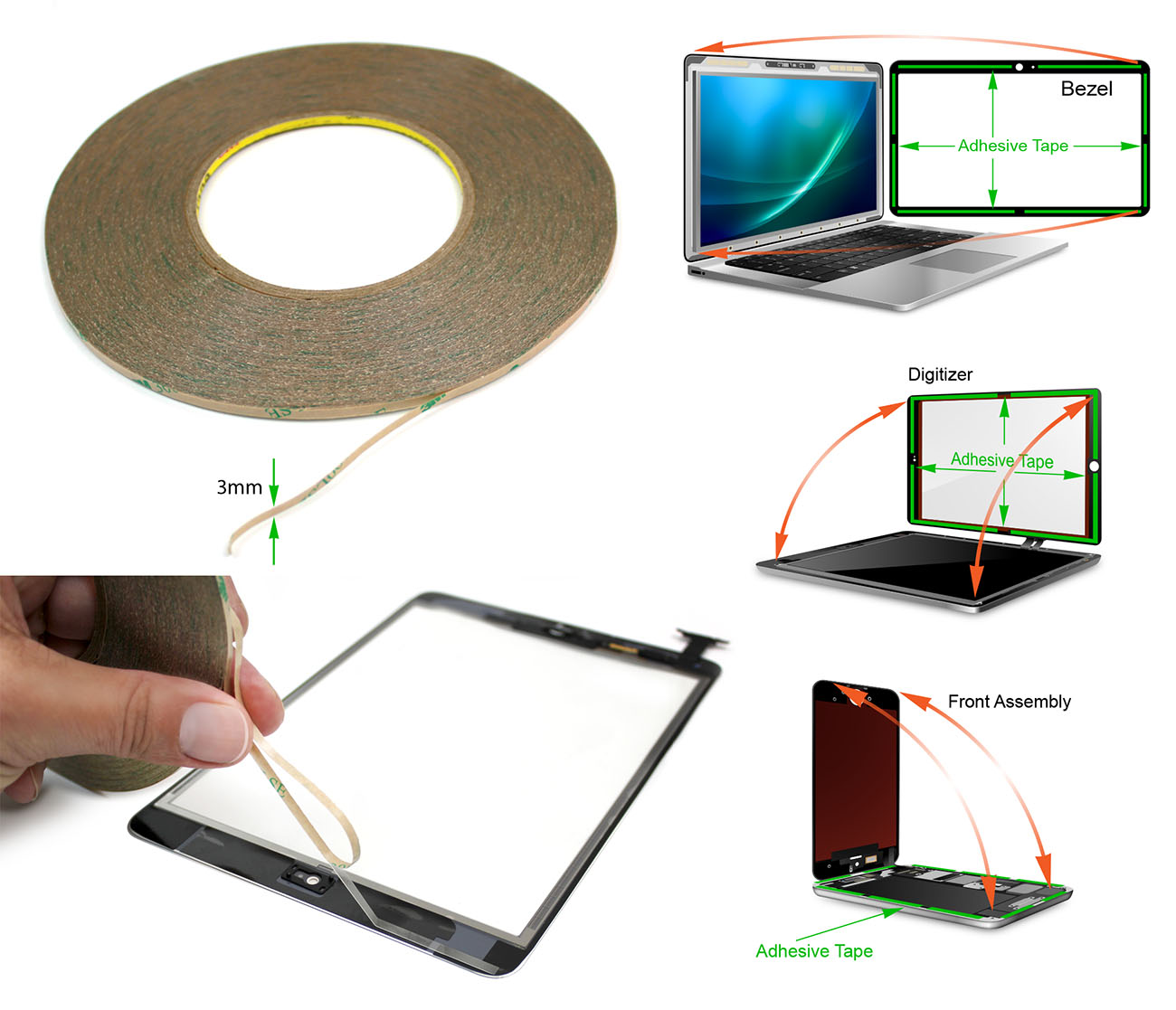 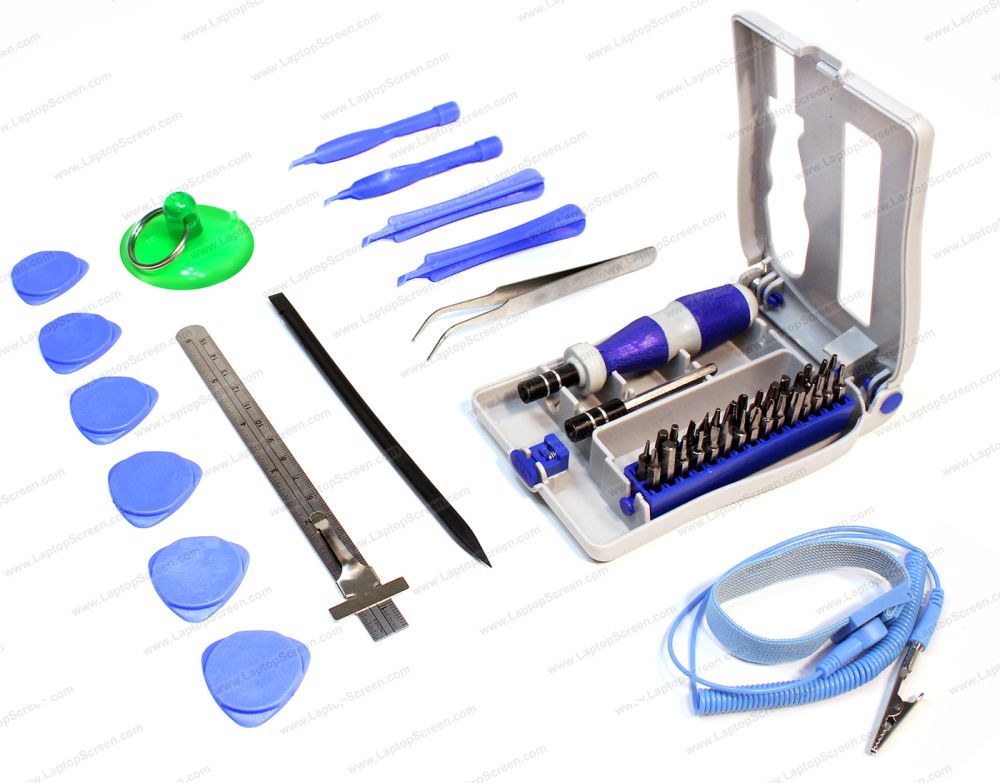 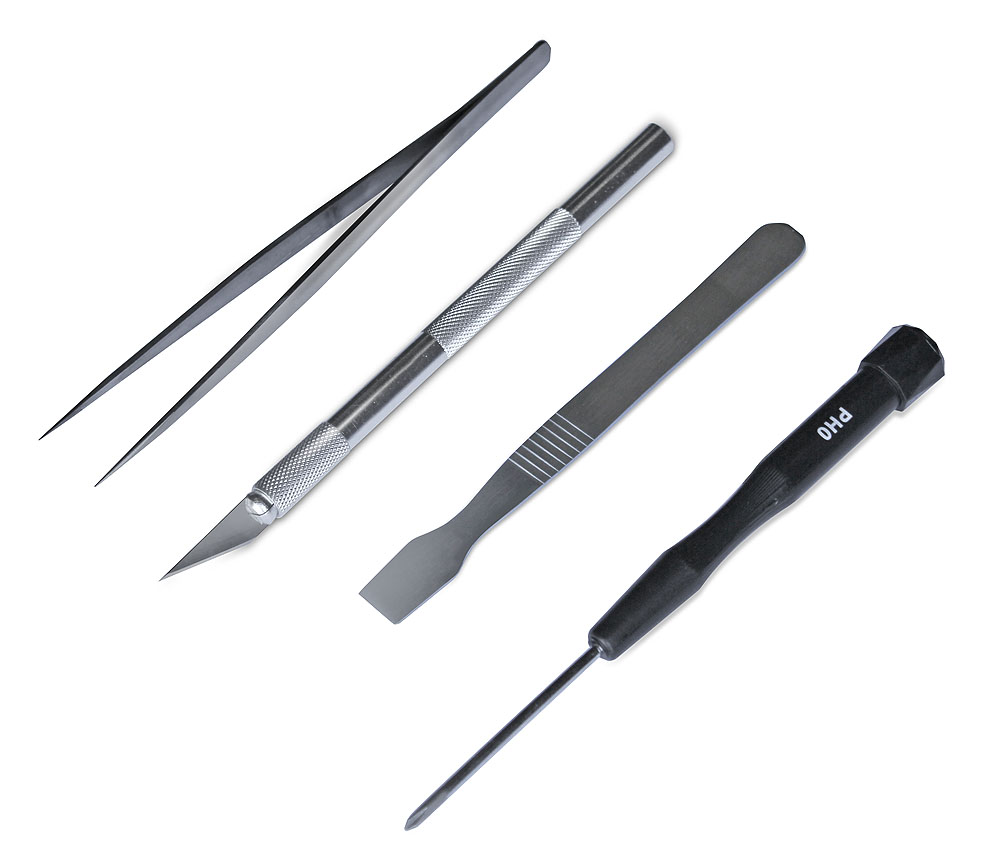 This is a guide on replacing a glass touch screen digitizer and an LCD on the Apple iPhone 6.

To begin hold the power button on the side and confirm the shutdown on-screen.

Remove two pentalobe screws, one on each side of the lightning connector.

Using a suction cup and a plastic pick separate the screen assembly from the main body at the bottom edge.

Open the screen assembly to a ninety degree angle

Using a flat screw driver (or a plastic pick) pick open four connectors from the logic board.

Using a plastic pick slowly push the home button from the front.

Making sure that the rubber membrane around the button separates evenly and remains with the home button.

Remove six tiny phillips screws securing the large metal plate, 3 on each side of the screen assembly. Remove the last phillips screw near the home button opening.

Lift the front camera on its flex cable and remove the speaker box underneath.

Using a flat screwdriver carefully separate the camera and sensors garland from the old screen assembly.

Using tweezers transfer the rubber screw dampeners from near the home button opening onto the new screen assembly.

Replace the clear mounting brackets in the new display assembly.

Replace the camera and sensors garland onto the new assembly, making sure that all the sensors align with their respective placements.

Replace the metal plate over the home button and secure it with two phillips screws.

Begin reconnecting the display assembly to the main body. Align the connectors one and close them by one carefully pressing down. Make sure to properly align each connect, it makes a distinct click when connected properly.

Be very careful on this step - all connectors are extremely fragile.

Replace the connector plate and secure it with five phillips screws.

Replace the metal plate and secure it with two phillips screws.

Proceed on closing the display assembly - ensure that the top edge is properly fitted into its groove.

Apply even pressure all around the perimeter of the device to firmly span the display assembly back in place.

Replace the two pentalobe screws - one on each side of the lighting connector.

Turn the phone on, and you’re done!

Some of the glass digitizers (top glass part of screens found in tablet and smartphones) sold by us may be classified as after-market replacements.

Such items are produced by third party manufacturers and are individually hand picked by us to be of highest quality, to meet all reference specifications, and to be fully compatible and to work as plug and play direct drop-in replacements. The high quality aftermarket replacements are covered by our standard warranty.

They have not been manufactured by OEM manufacturer and there are no original manufacturer's logos or trademarks on the item.