Select the IPAD model you need a replacement screen for 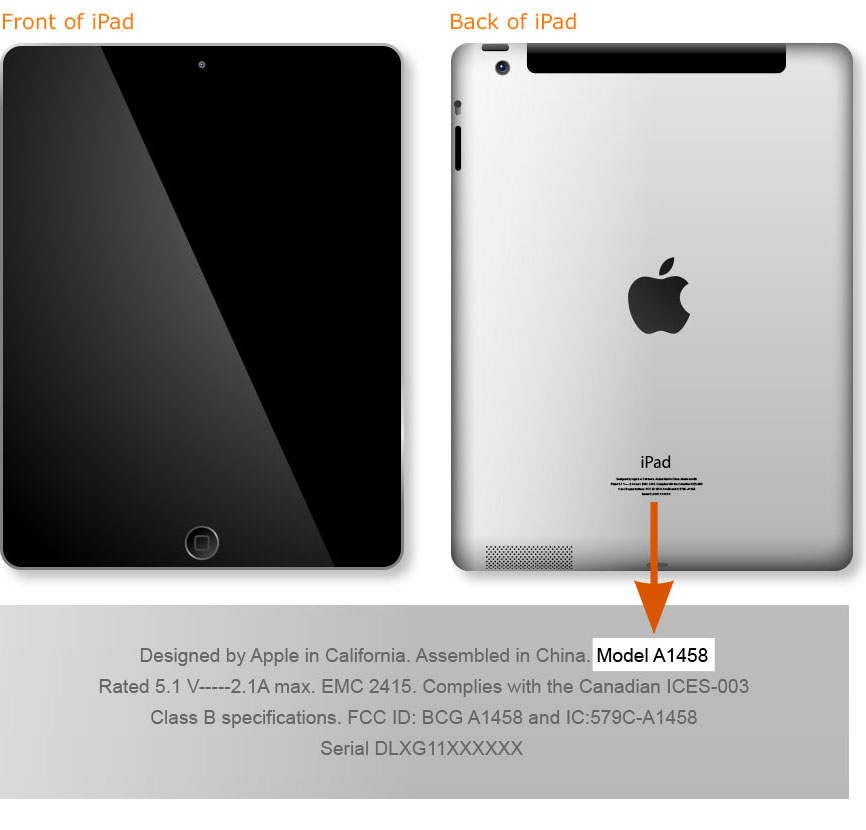 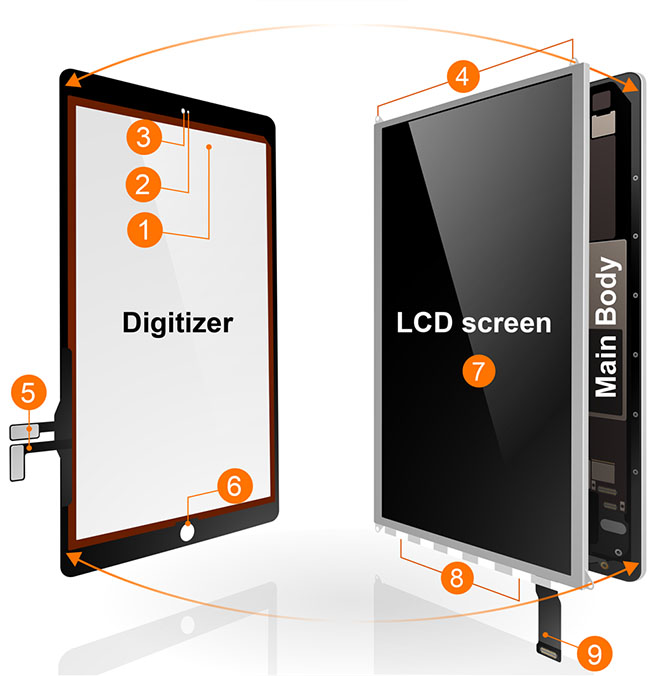